Thanks for your support!

We are thrilled to announce that we have won a first place 2021 Chronogrammie for “Best Food Truck”! Thank you for your votes and your support. Spread the word about our win and celebrate with us!

NAMED ONE OF
​”THE BEST BURGERS IN THE HUDSON VALLEY”

Veggie burgers might have once had a bad rap as crumbly bean concoctions, but the organic vegan burger at The Egg’s Nest — made with a handcrafted burger from The Green Palate in Woodstock— puts those stereotypes to rest. A crispy crust encases a savory blend of oats, walnuts, sunflower seeds, and vegetables, topped with chipotle “mayo” and served on a vegan, Bread Alone ciabatta bun. “The texture and flavor really stand out; it’s become a top seller, and not just among vegans,” says Eric Silver, who co-owns The Egg’s Nest with his wife, Cristina.

See us in the full article here. 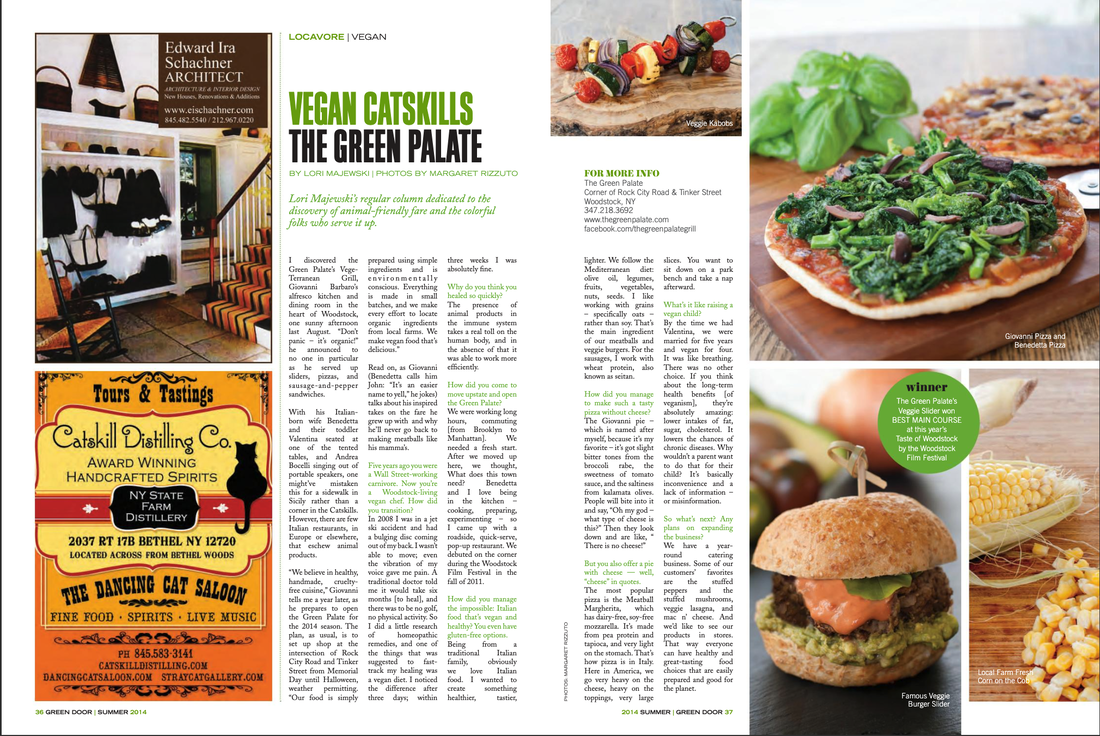